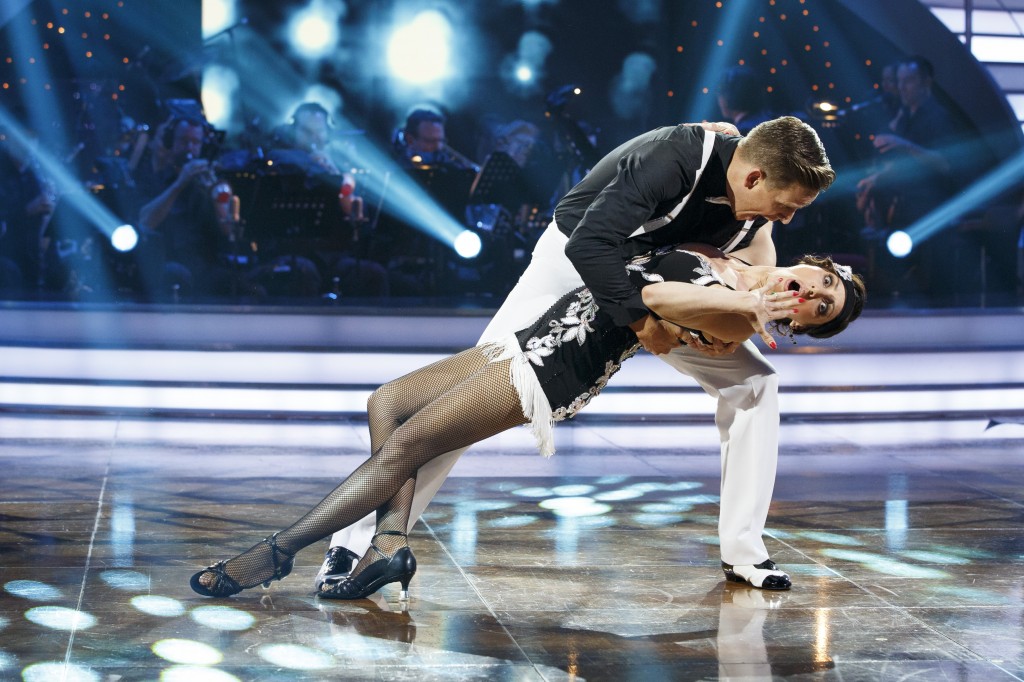 And then there were four!! What a semi final all the remaining couples really bought there A game and for us what a way to dance into the Grand Finale of Dancing with the Stars. Thanks to everyone who has been voting for Tina and I we couldn’t have done it without you all!!

In a first for Dancing with the Stars Australia we got to showcase a dance style never seen on the series before the Charleston. Defiantly a fun number with a quirky character feel to it. Of all the dances we have done thus far this was the one that got to those muscles you never knew you had, a tad sore from all the swiveling foot action during rehearsals to say the least. We managed to kick of the show with some great scores and comments, this going first up on the night has been working for Tina! No time to stress over routine…

Our second dance of the night was the Paso Doble one dance I really do like to dance. This was one of those routines where everything we had prepared and rehearsed all came together as planned. I first herd the track I chose for the dance in a spin class funny enough, (Thunder by Nuttin But Stringz) and being able to add another dynamic with having a violinist on the floor really gave us that true flavour of the piece. 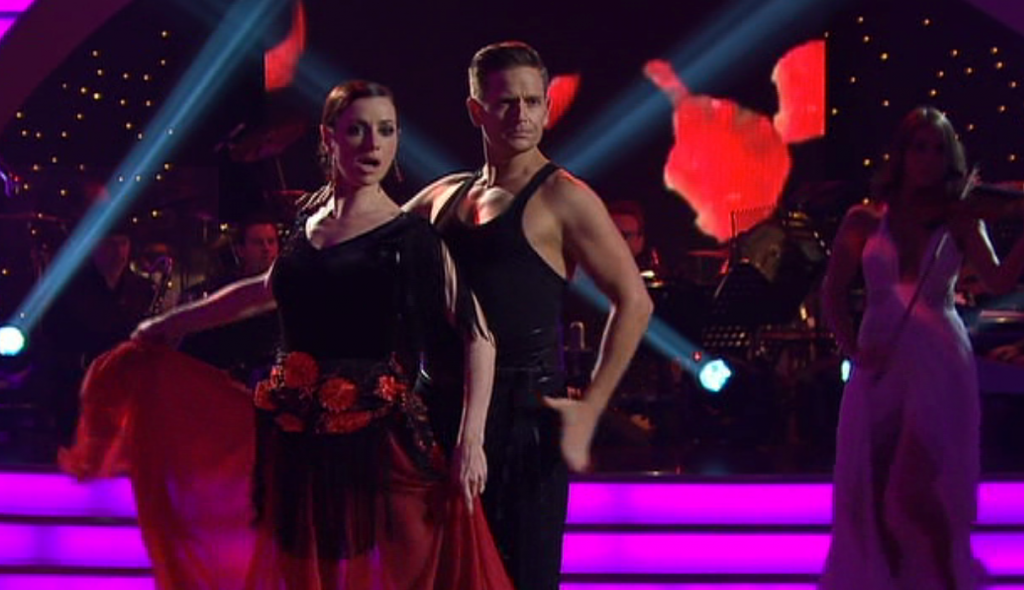 The Paso is a very passionate dance with lots of power and energy that needs to be channelled in the right way. I thought Tina did an exceptional job with that and her Latin heritage really did shine with this routine. To receive the comments that it was the best Paso ever seen on the show before was very rewarding. Ole!!

Heres the Charleston in case you missed it. 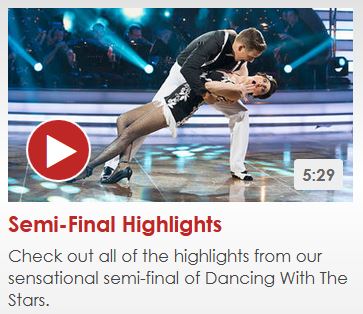 The judges scores for Charleston,

Heres the Paso Doble in case you missed it. 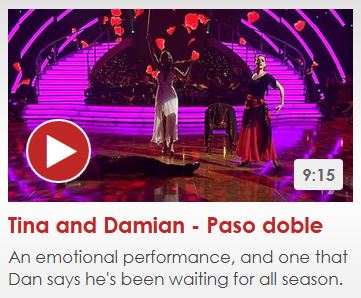 The judges scores for Paso Doble,

So this is it, the Grand Finale, see you Tuesday,  Happy Dancing…

Your email address will not be shared or published. Required fields are marked *